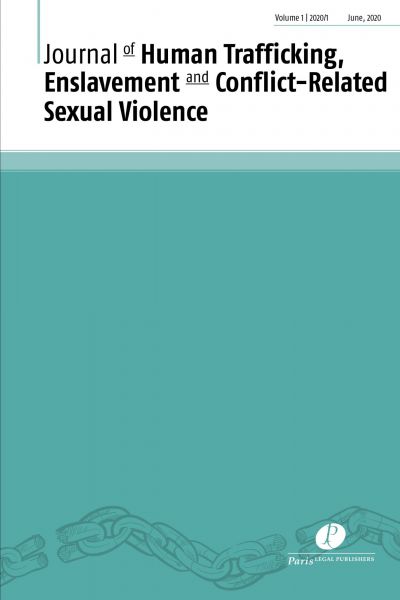 Special issue (a more elaborate call will soon be communicated)